Mike McMullen is a long time friend of mine who graduated from Woodruff High School in 1961 two years after me. We have been to a number of NCRS convention and road tours together. He and two other of his Woodruff classmates all bought new 1967 corvettes. The other two still have theirs. This is Mike’s story. — Jack Mooberry

Do you believe in Fate? Here’s my story. Back in 1966 as a young man fresh out of Bradley Engineering school I purchased my first Corvette. It was a 1967 Marlboro Maroon Coupe with tinted glass, 4-speed close ratio transmission, L79 engine, 3.70 gears with posi-traction, AM/FM radio and side mounted exhaust. I remember driving it home that night in December, running up through the gears and listening to the exhaust roar through those side pipes. I was twenty-three years old and the king of the world. Next to my wedding day it was the happiest day in my life. I drove this car until 1979 when I sold it to a friend for twice the original window sticker. He in turn, a couple of months later, sold it to another guy for 50% more than what he paid me.

Fast forward to the start of this month. I was reading the latest NCRS Driveline newsletter when an ad for a 1967 Marlboro Maroon Coupe caught my eye. As I read the description of the car I began to think that this sure sounds like my car. I had my old owners card and I checked the serial number versus the one listed in the ad. BINGO! WE HAVE A WINNER! Unbelievably, after 38 years, I have found my car.

I quickly called the listed number and found out the car was in the Detroit area. He immediately knew who I was since all the maintenance records were still with the car. He has had the car since 1998. In 2011 he did a frame off restoration and added power steering, electronic ignition, leather seat covers and red line radials mounted on the optional 1967 finned aluminum wheels. All items I considered improvements. A friend and I went to look at the car, agreed on a price and had the car shipped back to me. It arrived yesterday.

It is hard to believe that a car that I had lost complete contact with for 38 years is now parked in my garage. It is the only car that I have ever regretted selling and now it is back home with me. Now all I have to do is go out and fire it up, run through the gears and listen to that roar of the exhaust and the years roll away and I am twenty-three again. Bliss.

One more wrinkle in the story. Guess what page number the ad in the Driveline was on? Page 67. Of course. Fate. — Mike McMullen 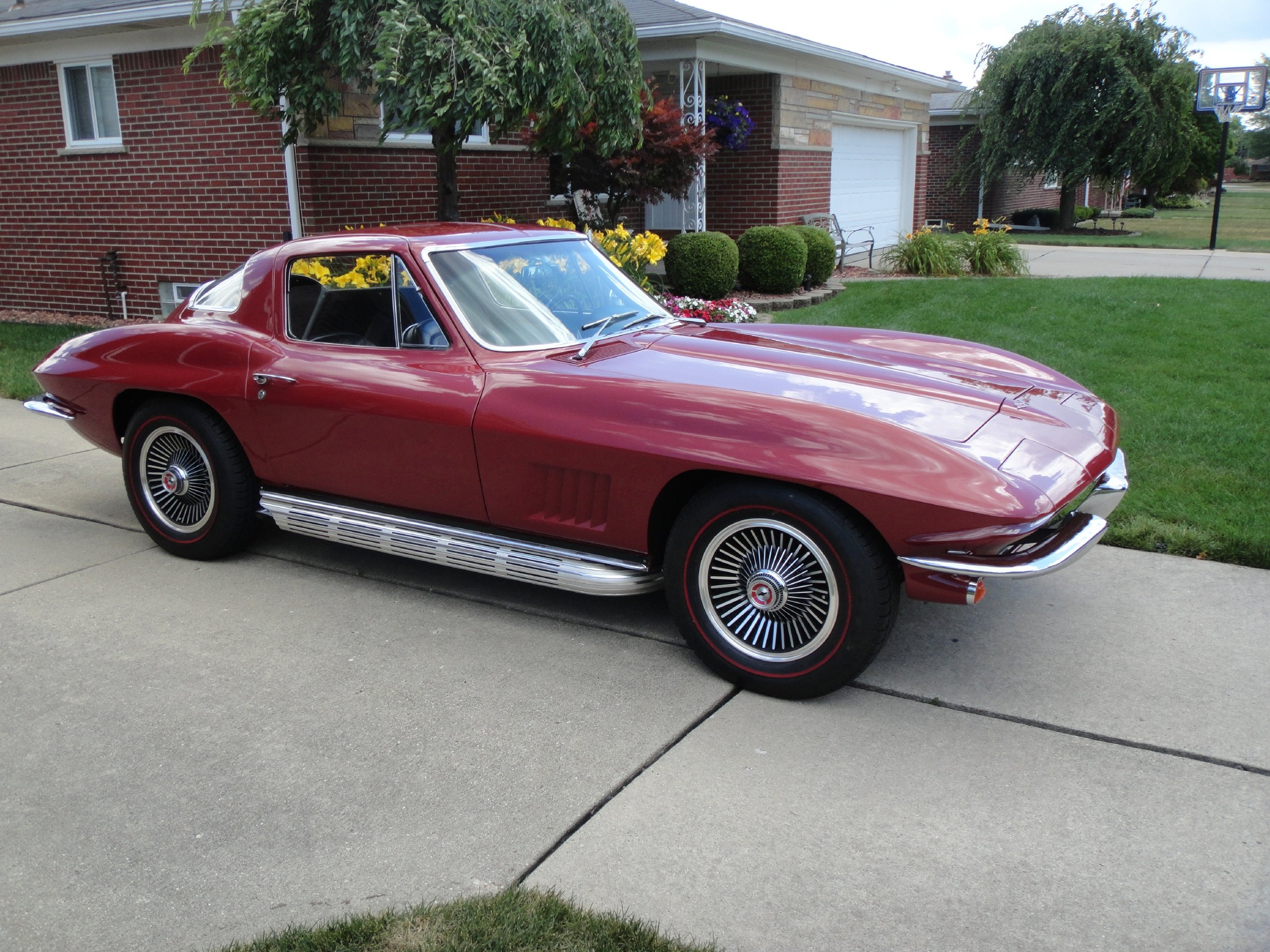 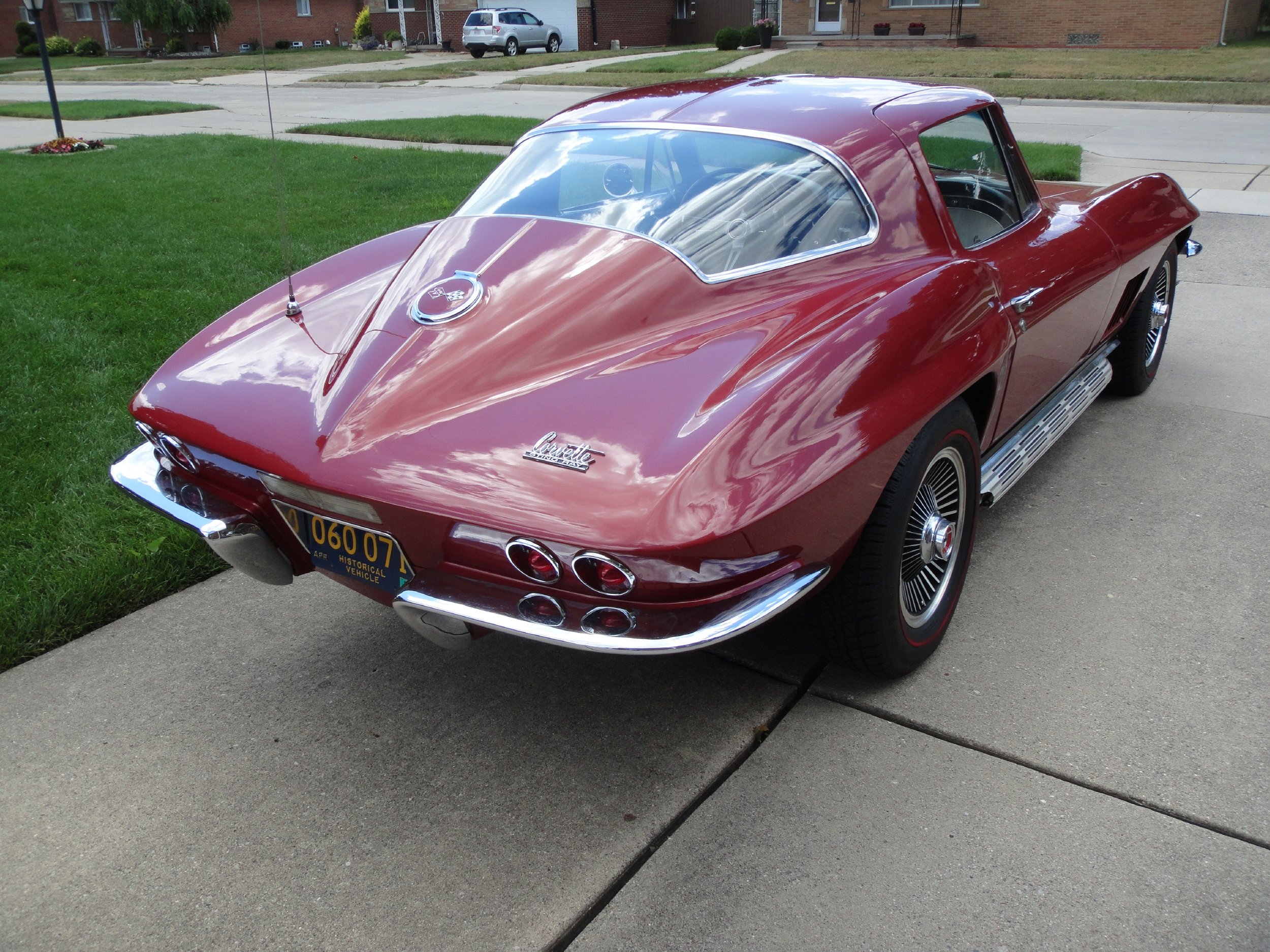 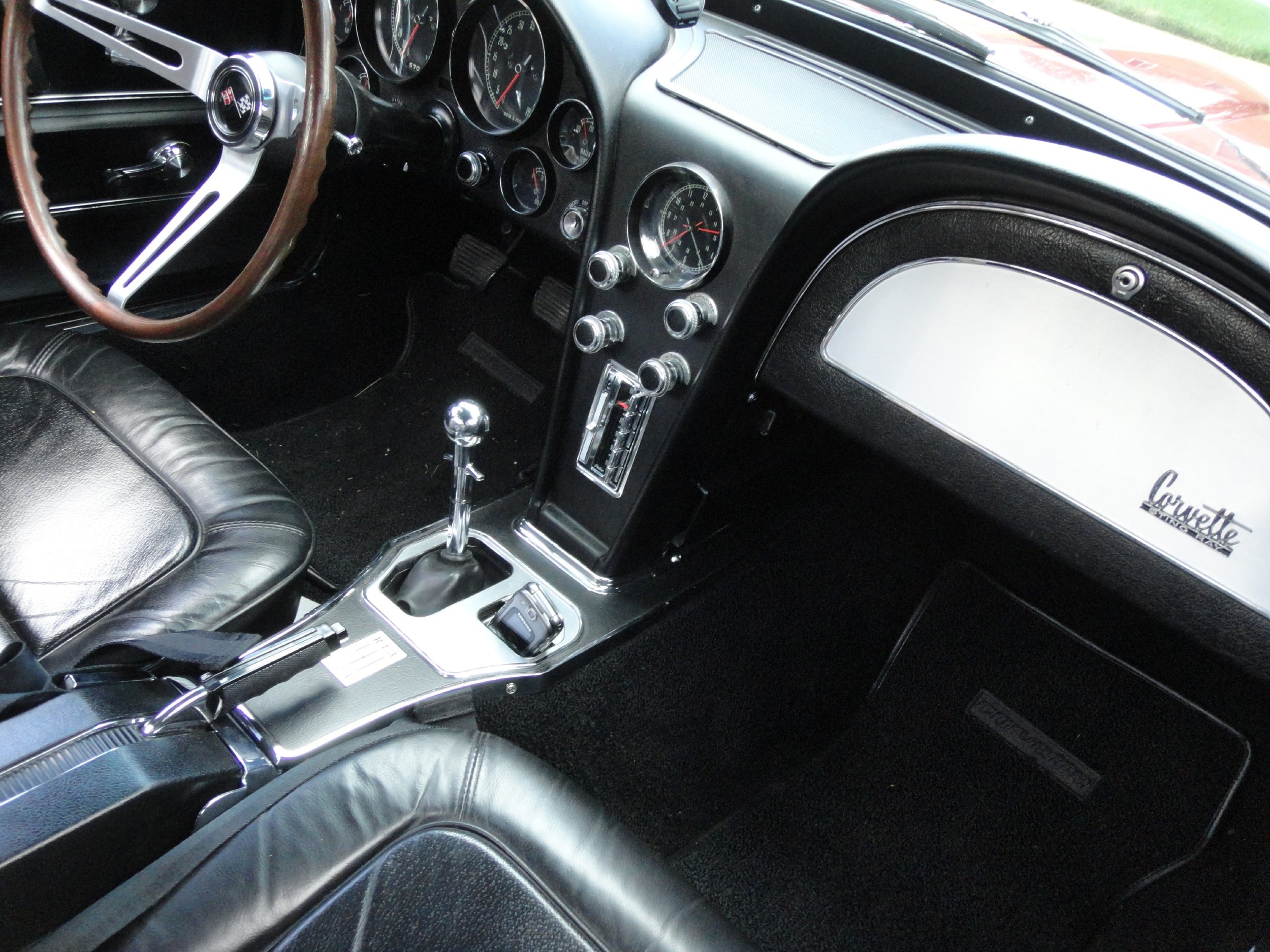 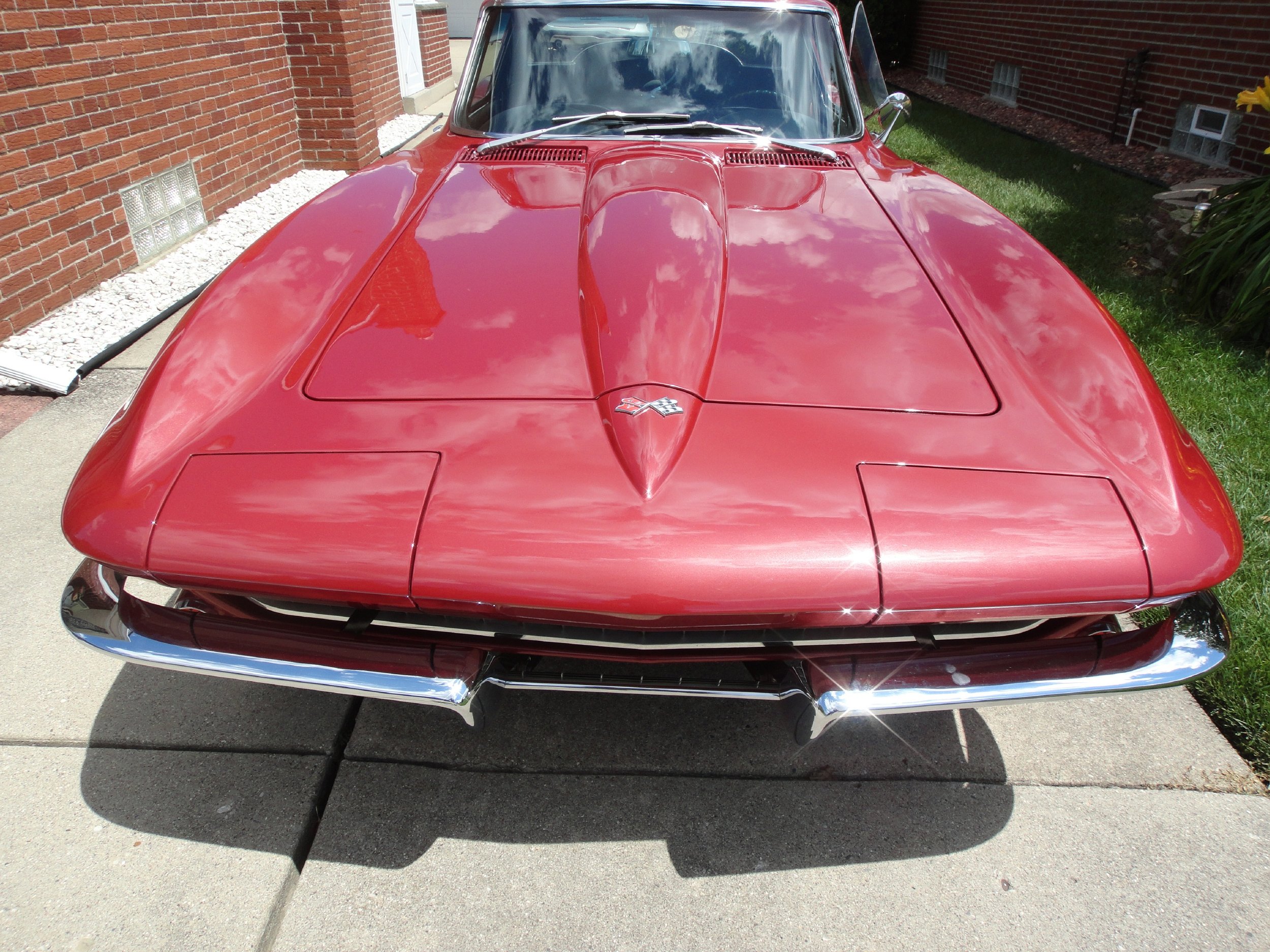